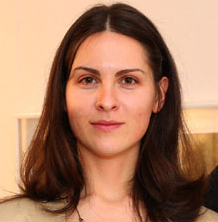 Today, JOVANA DJORDJEVIK of SERBIA will be shown at ECO AWARE ART GALLERY. Jovana Djordjevic was born in Leskovac, Serbia, on March 26, 1990. She majored in graphic design in high school and graduated with honours. She started in basic studies at Belgrade's Faculty of Fine Arts in 2009. She graduated from the graphic department in 2012, where she was a member of Prof. Biljana Vukovic's master's class. Since 2006, he has been a member of the Photo Club Leskovac and the Serbian Photo Association.Participant in several photography and graphic arts exhibits in Serbia and abroad. In the same domains, he has won several prizes and recognitions. In 2014, he began doctorate studies at the Faculty of Fine Arts in Belgrade's graphic department, and he completed his PHD in 2021. Since 2016, I've been a ULUS member. He has been an assistant at the Faculty of Arts in Nis since February 2019. 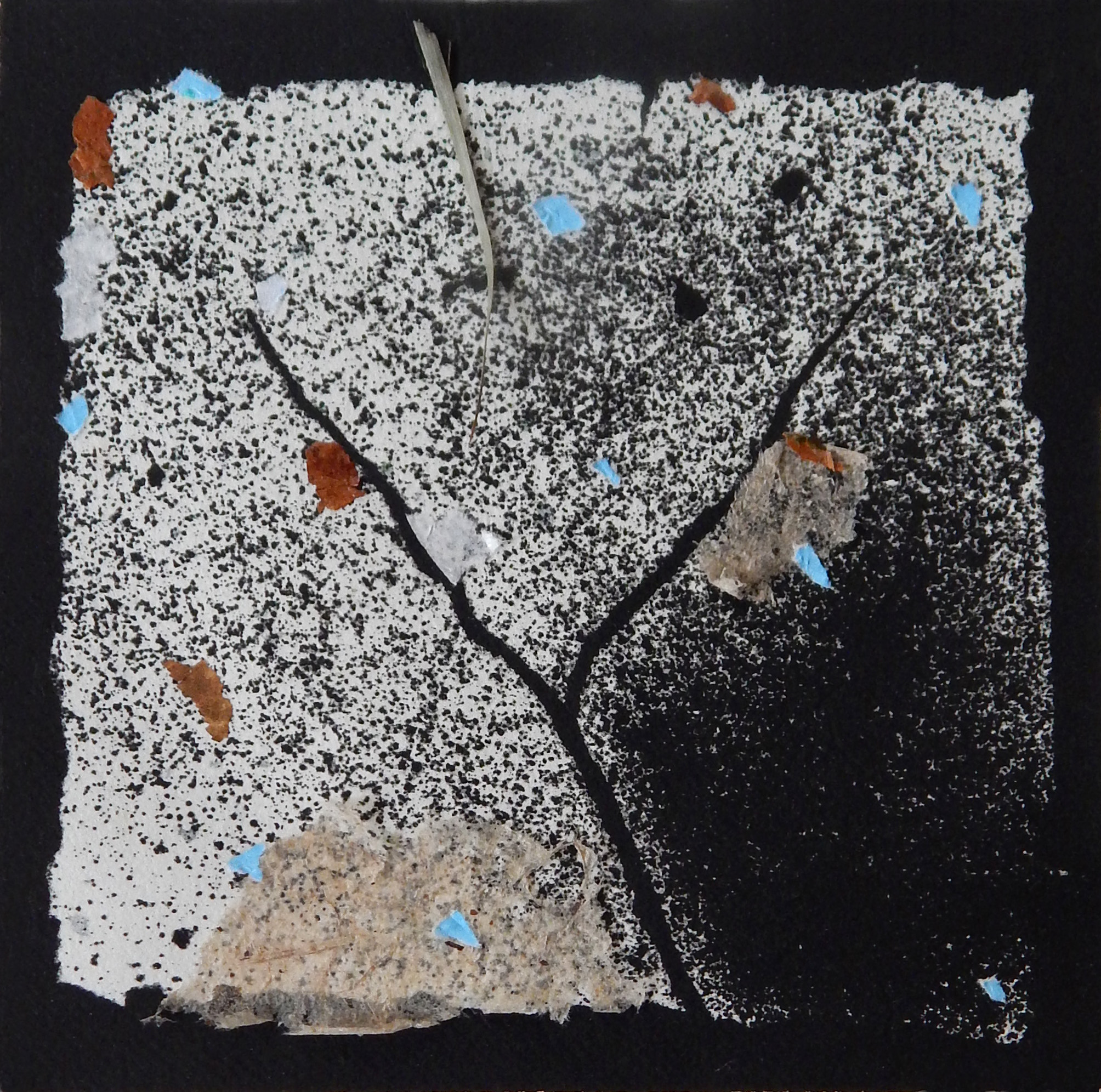 "Through the motivations of amorphous structure, she will deal with the issue of transience, destruction in time; discussing fragmentation in the time continuum, presenting the process, and freezing a moment of this process, with an emphasis on disrupted biodiversity as a worldwide environmental problem." She is adamant about this subject and is attempting to sway some people's perceptions of biodiversity protection, which is only a small part of the picture, as well as to emphasise the world's ephemerality, particularly in terms of material things. Graphics, photography, and sketching are among the media she uses in her work. The works in all media are equivalent in terms of theme and style. Her passion for nature makes her more conscious of the importance of conservation and recycling. 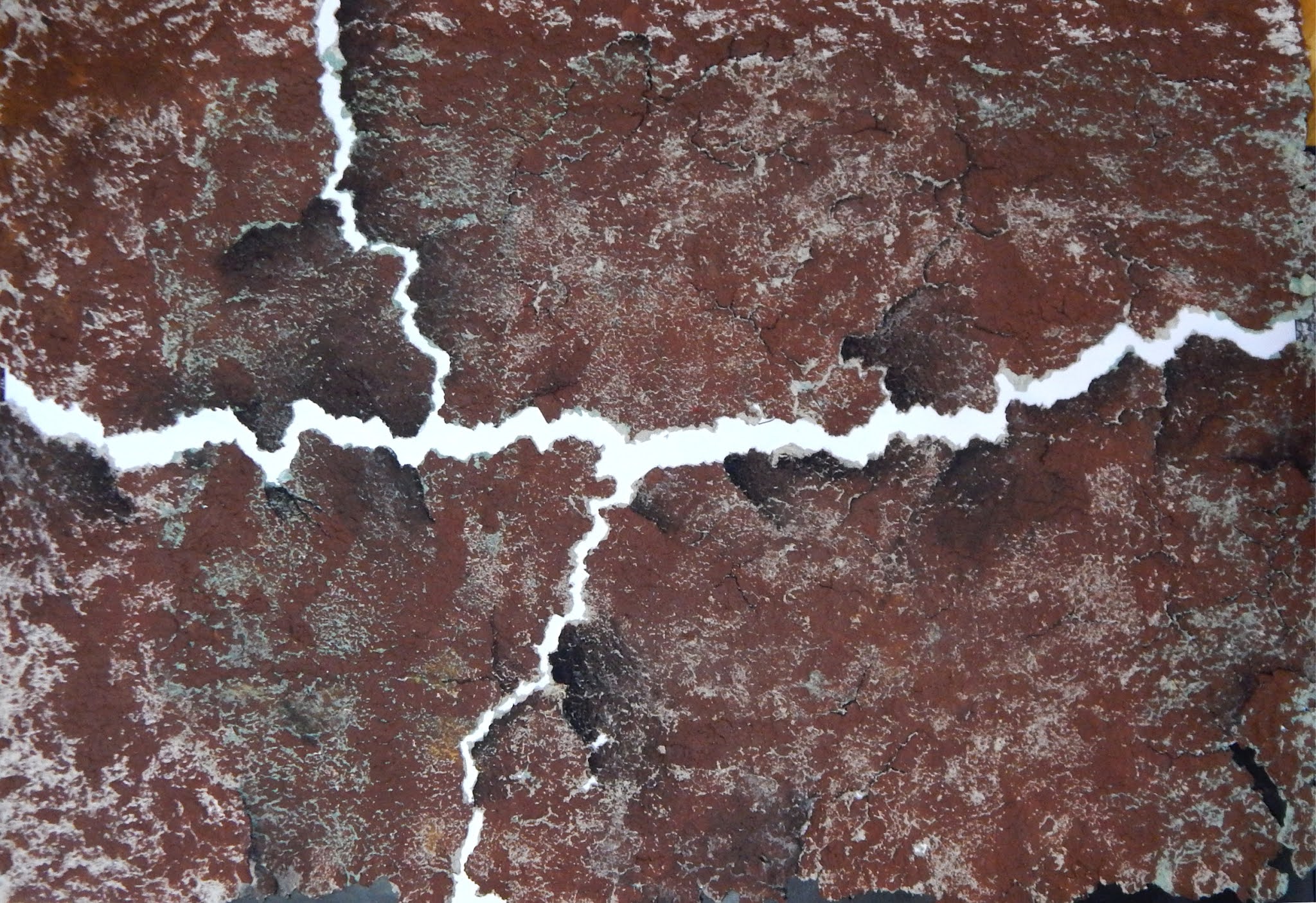 She had a lot of test prints that she didn't want to throw away as a graphic artist. As a result, she devoted herself to repurposing and making new artwork. She is currently modifying the technology she employs in her aquatint and etching procedures. She prefers a more natural alternative to nitric acid. She frequently hosts seminars for both children and adults on how to make handmade paper. She raised awareness about the need of environmental preservation in this way." 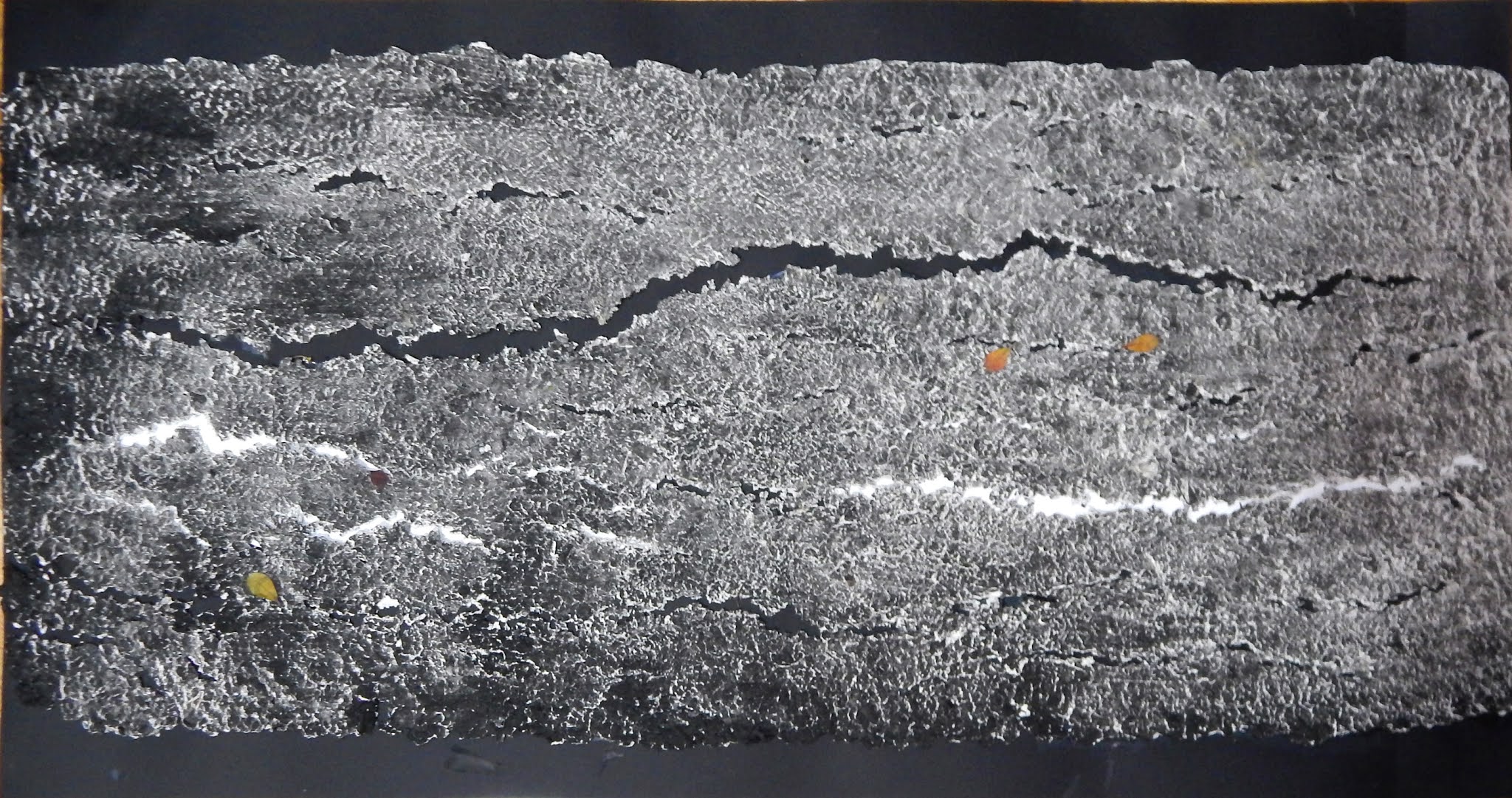 The drawings are weaved from toying with fundamental creative components such as line, surface, texture, and colour, implying a shift from an amorphous to a liberated form that retains its tactility and naturalness. The main lines are frequently used as depictions of cracks and metaphors for time's destructive and destructive force. 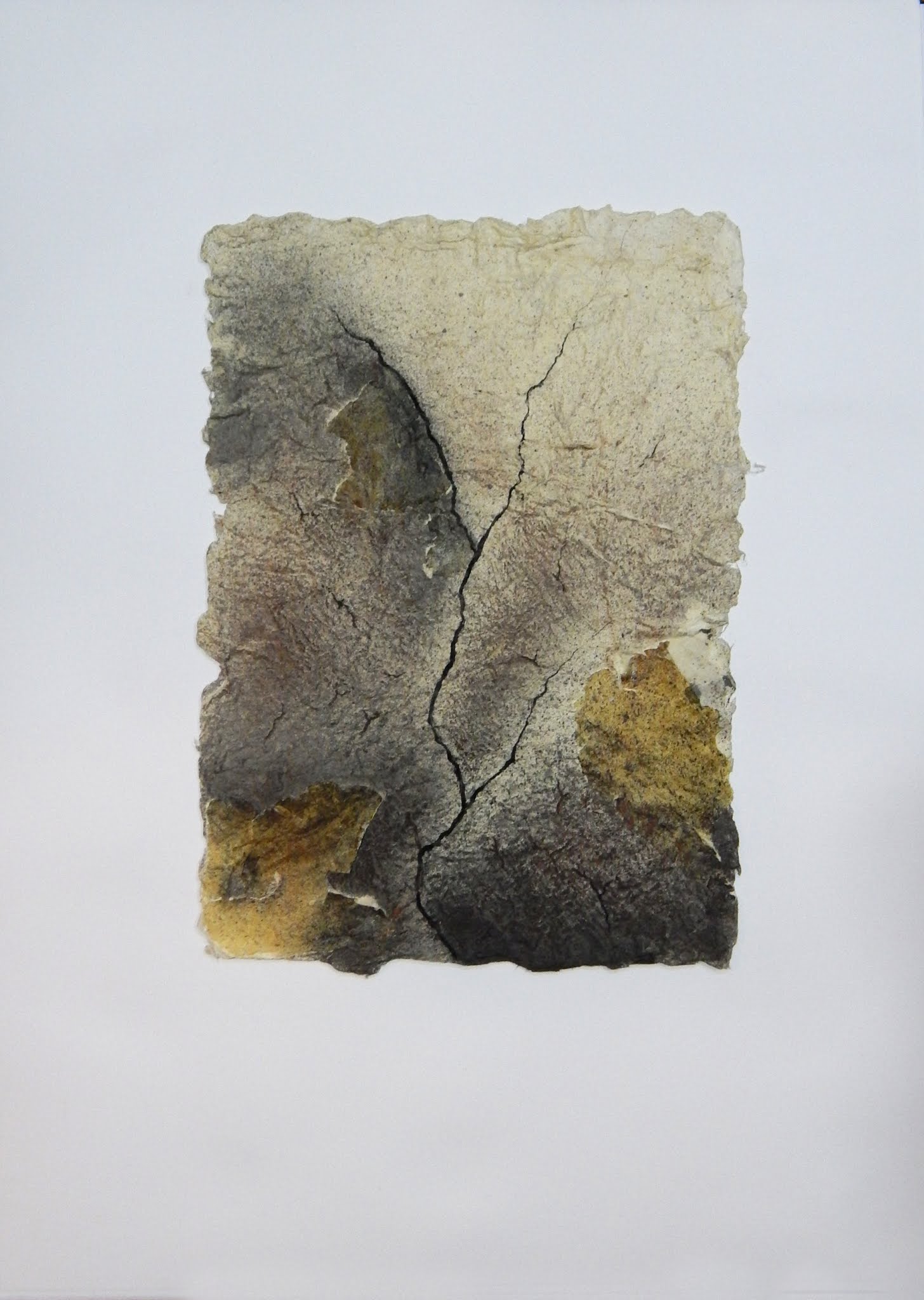 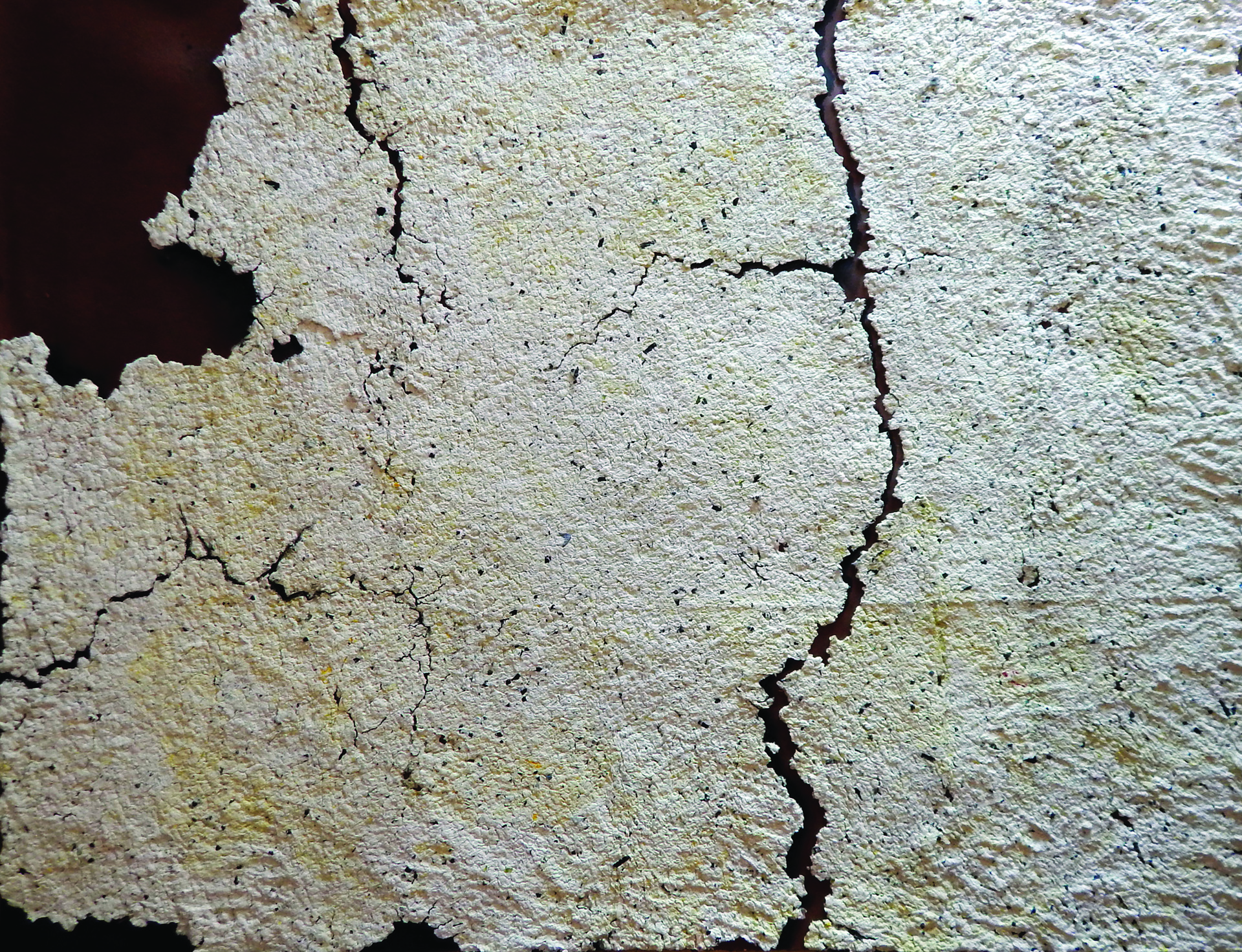 Black surfaces, which represent nothingness and abyss, and huge sections of pulp with a strong element of tactility, which represent the material's fragility and inevitability of decay, add to the compositions' dynamism. The delicate shadows are simply there to add to the sense of vibrant fissures. Although devastation is associated with desolation and decay, its entropic tendency has been halted, or at least halted for the time being. 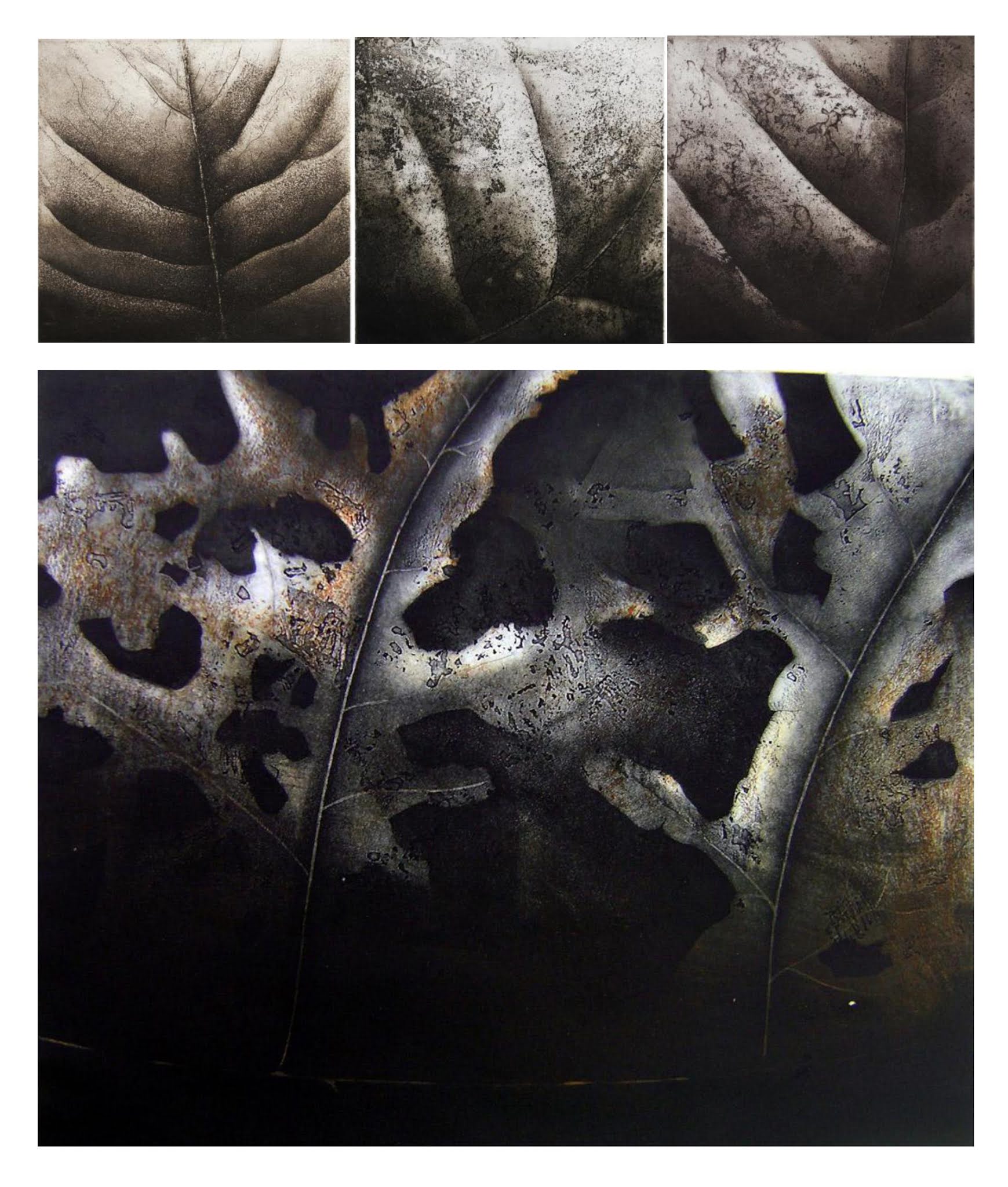 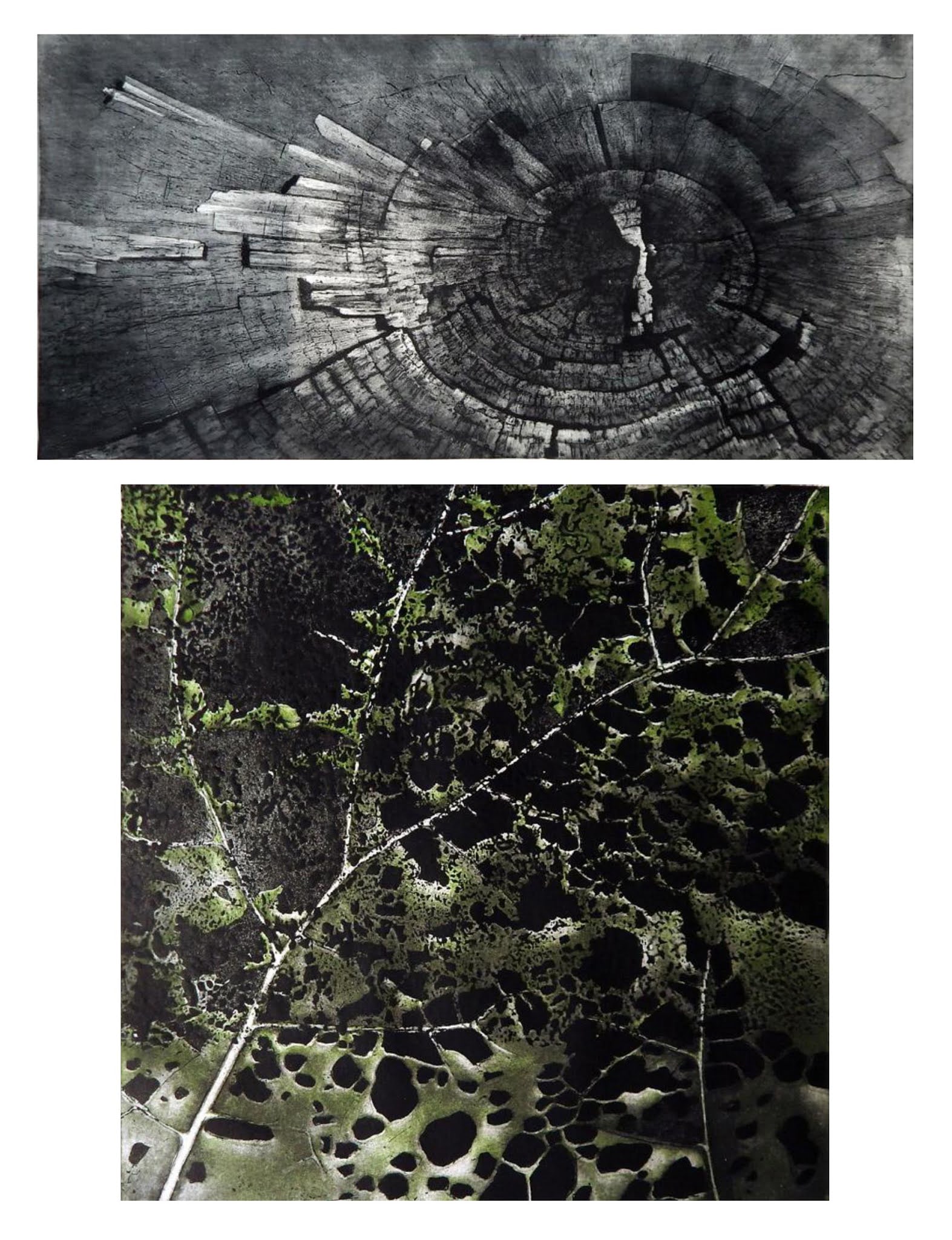 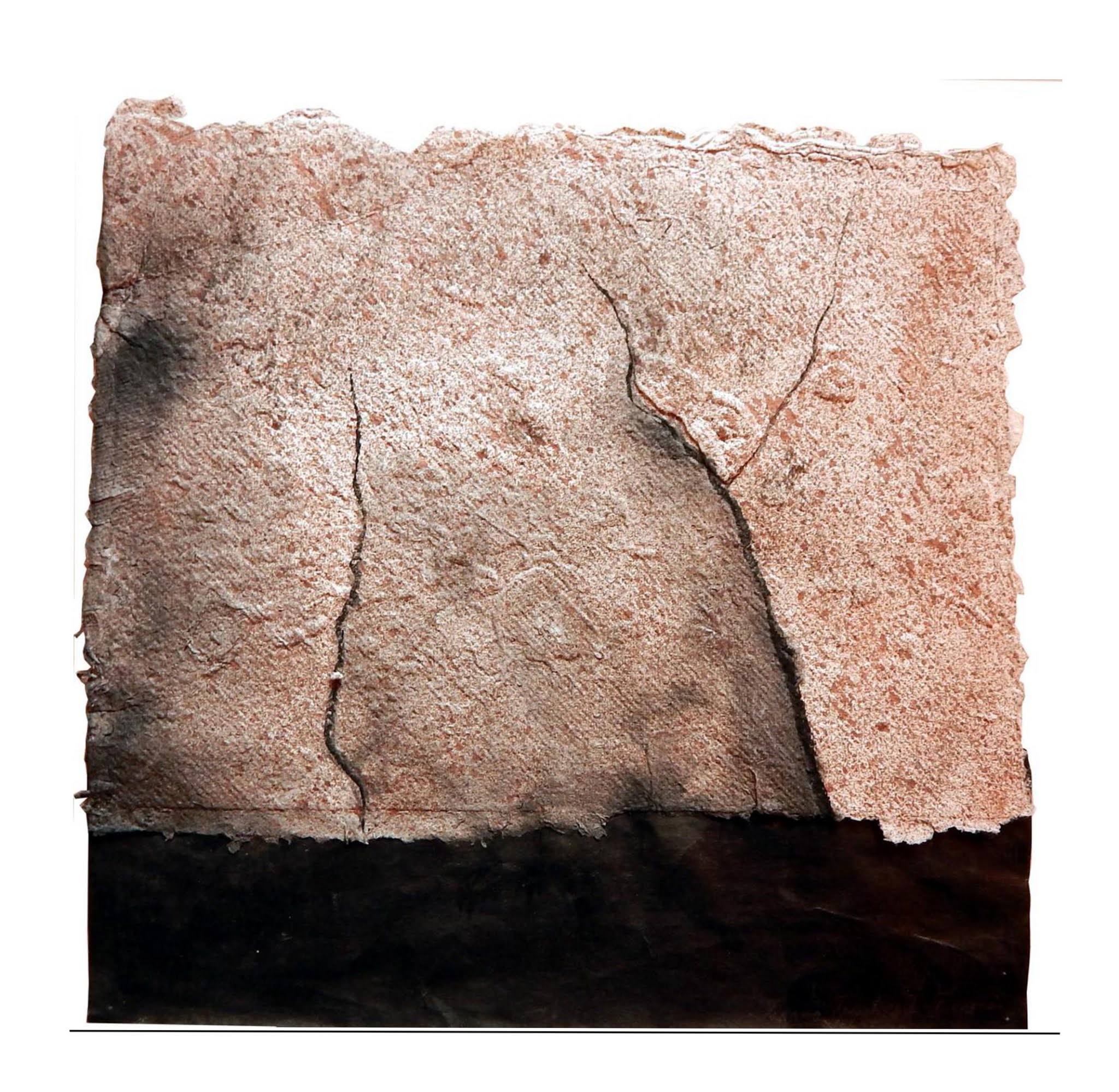 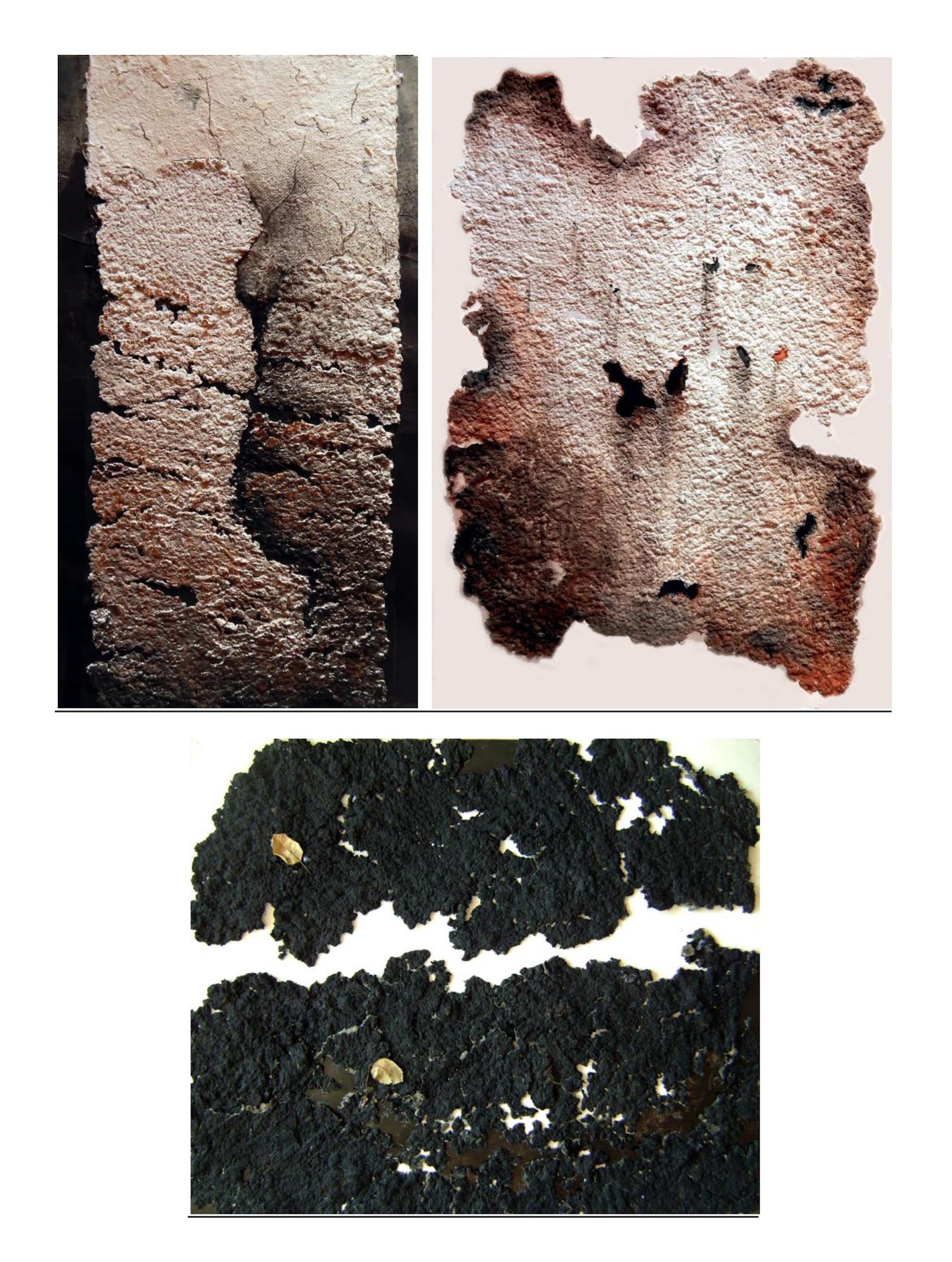 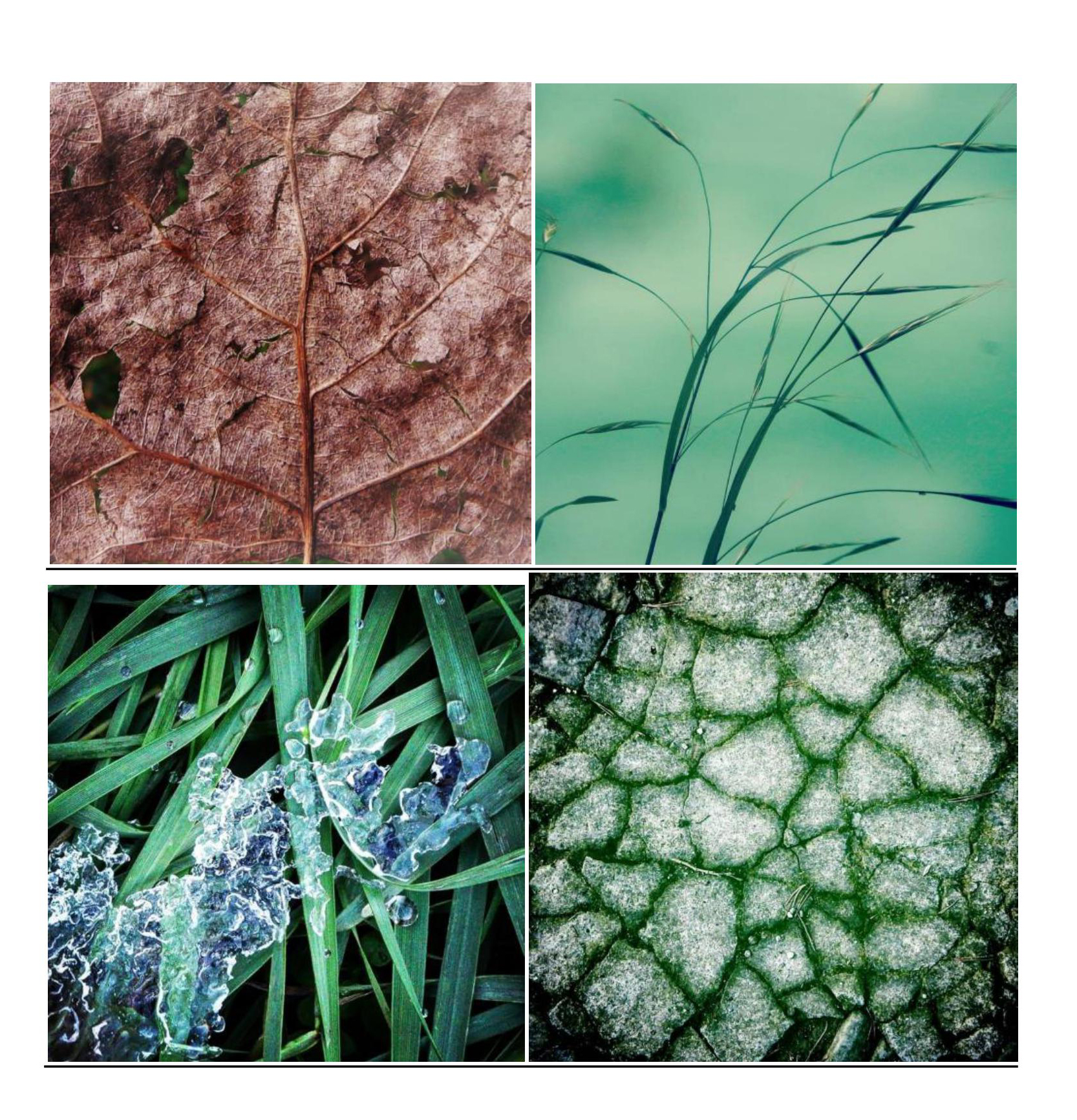 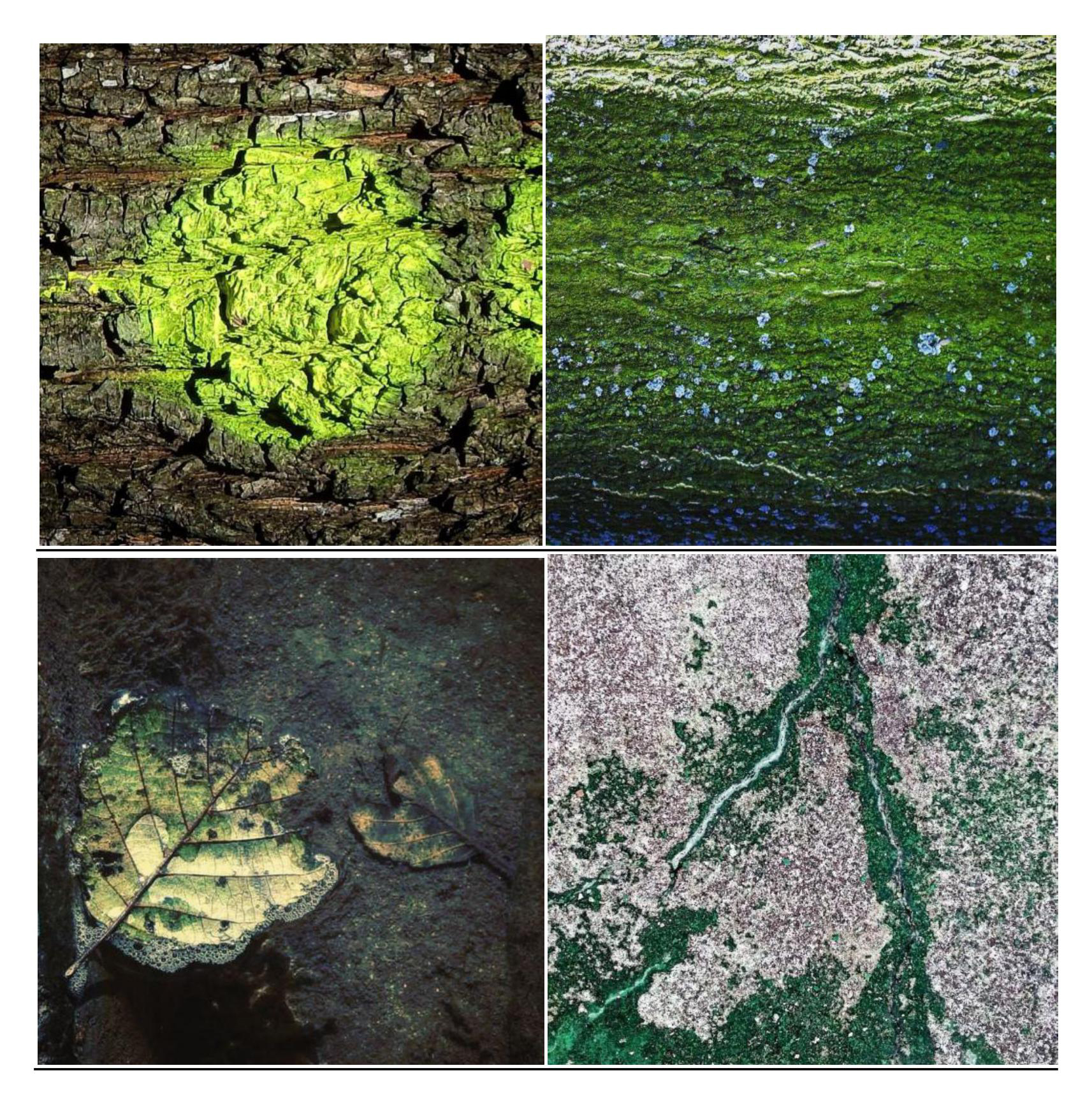 In the metaphorical sense of the deposition of time, and dividing and turning into porridge, destruction, collecting paper and trial prints for recycling is akin to the process of sedimentation and archiving. The paper pulp layers are layered in layers, giving them a very tactile feel. The displayed forms appear amorphous and organic, as if they are undergoing a transition, or metamorphosis, as time passes.
FOLLOW US ON INSTAGRAM (CLICK HERE)
blogs 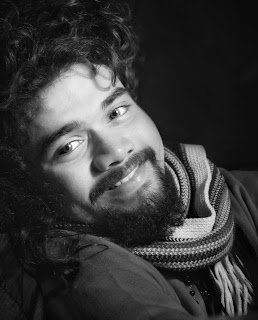 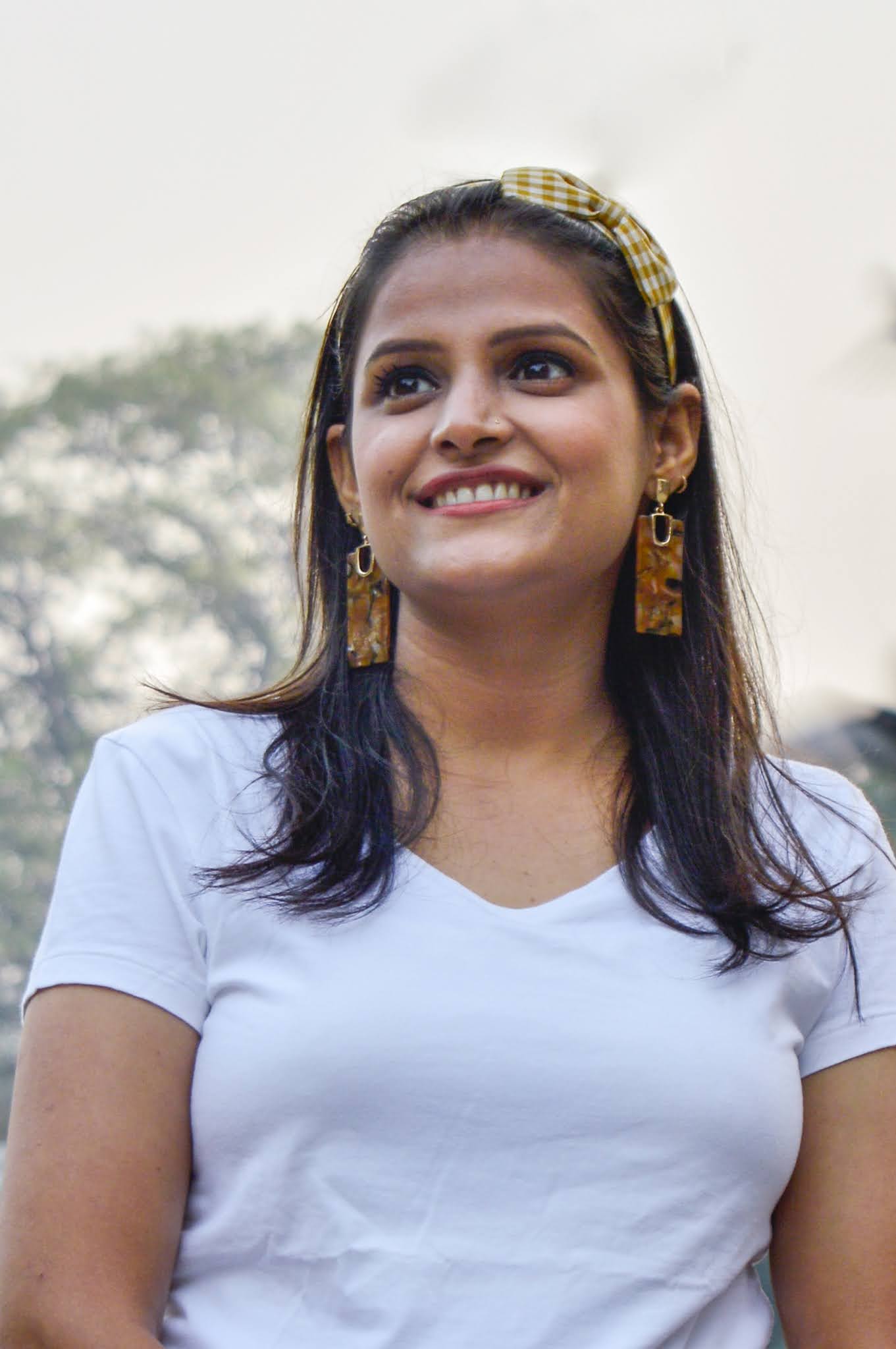 Today, Eco Aware Art Gallery will introduce PRIYANSHU CHAURASIA, an effective artist from Varanasi, as an Eco Warrior. Why are we introducing her as an Earthling rather than a citizen of any country, and why is she our "Eco Warrior"? This is a really fascinating concept! We learned from her that she not only uses zero waste in her art, but she is also a very sustainable person in her daily life. She stated that it took her a long time to figure out how to go zero waste in her professional and personal life, and that it is tough but not impossible. She also stated that we humans worship an unseen god while killing the visible god, our mother earth. Even though the planet provides us with oxygen, water, and everything else we need to live, we are destroying it. Before She stated that she was currently working on paper pulp casting because paper has so many possibilities, and that she was using waste and recycled paper in her work. She also stated that it was her life's reso
Read more 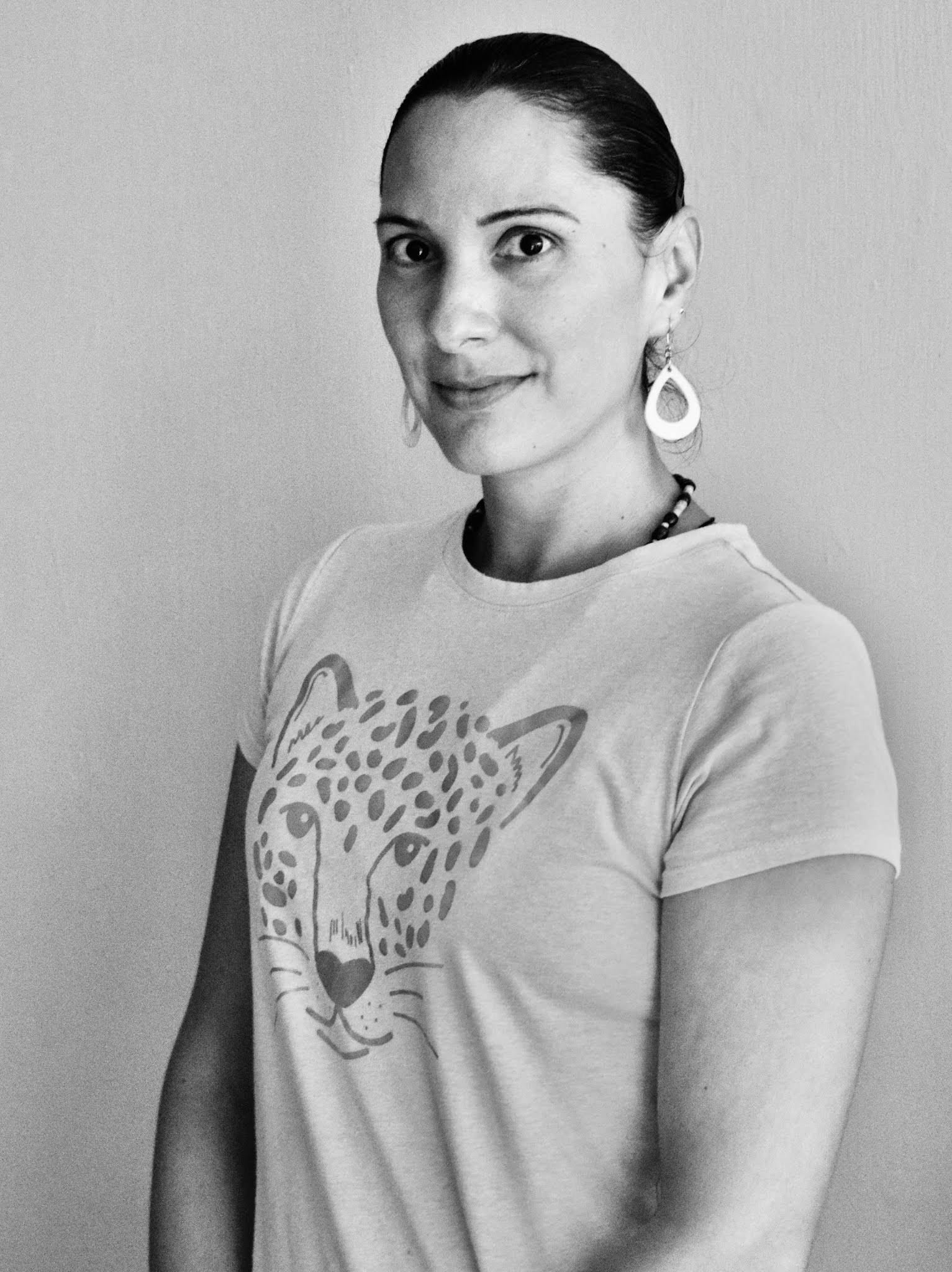